LAZA Beam is one of the most exciting experiments to hit the Trinidad and Tobago music scene in years. The man behind this new yet familiar sound is musician and producer Keshav Chandradath Singh.

Singh, in his LAZAbeam avatar draws on Trinidad’s musical synergies in a style he describes as “for people who just want to feed their innate, tribal sense of rhythm." LAZA Beam is one of a handful of producers of dance music in Trinidad and Tobago, land of a thousand rhythms borne out of the different cultures that have come to confront themselves in this place.

His music, particularly in his live performances, is an exploration of rhythm, hand to skin, old to new, traditional to electronic. 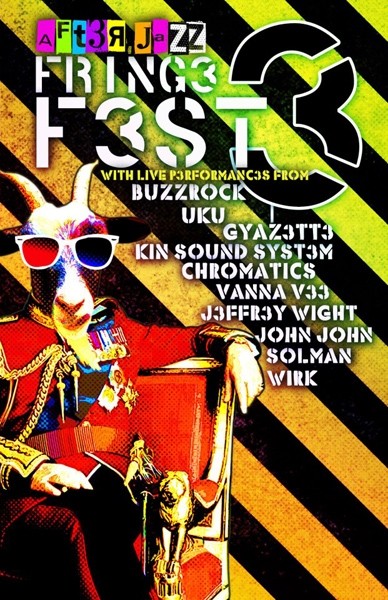 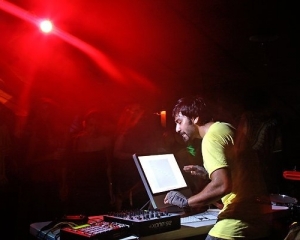