JMC3Veni is a crossover band with over 30 years of experience that has promoted the music and culture of T&T internationally, travelling to North America, South America and Europe annually. At home, they are a staple for fetes during the Carnival season and the band features the 2012 Chutney Soca Monarch K.I. Persad. 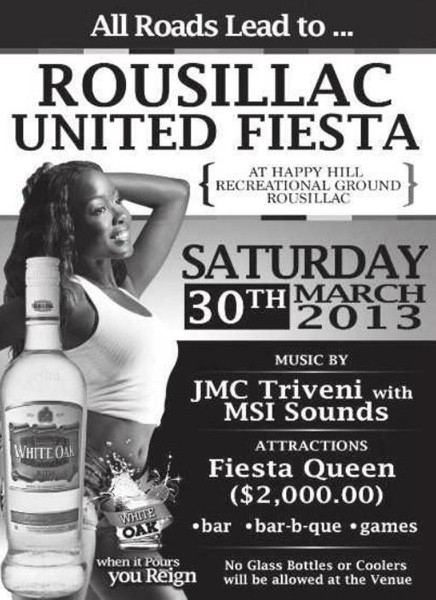 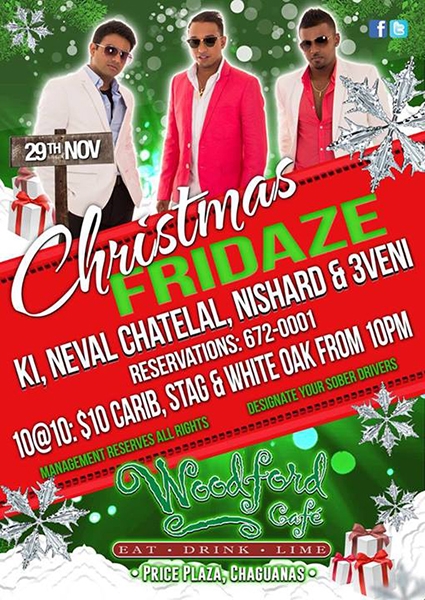 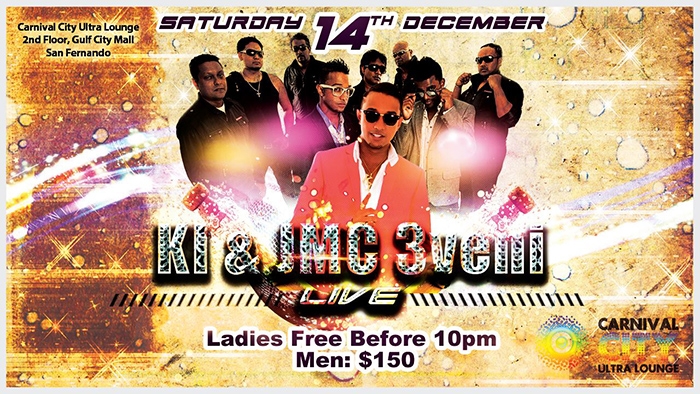 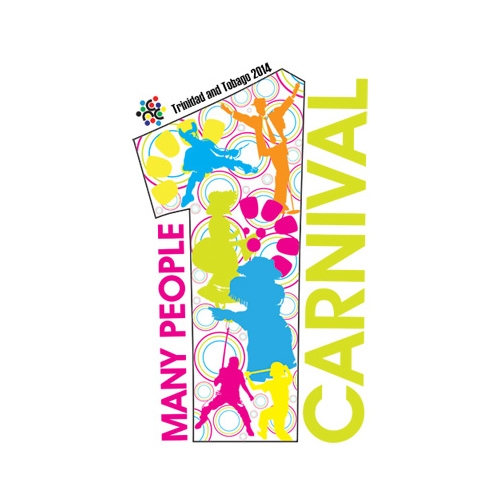 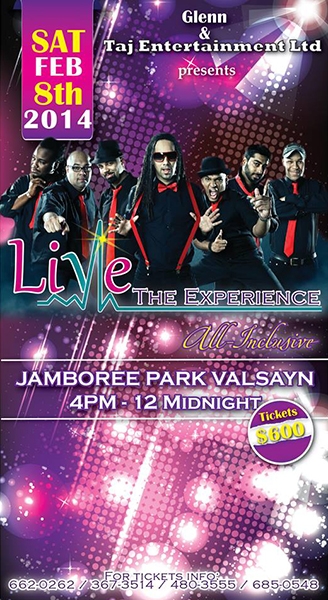 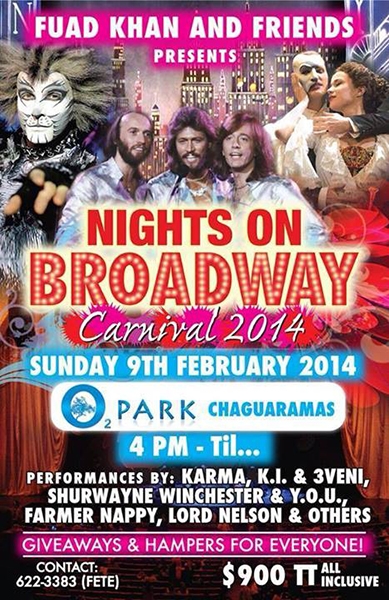 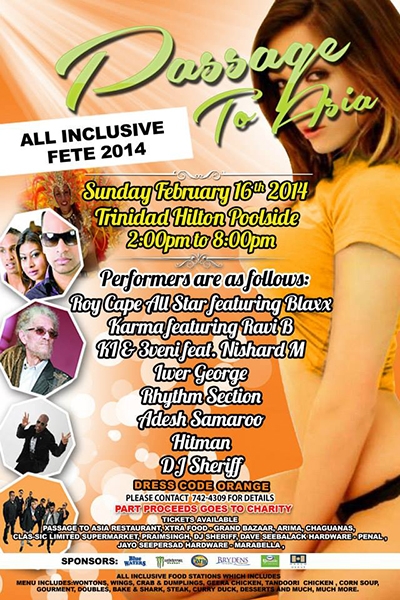 Passage To Asia Premium A…

Passage To Asia Premium A… 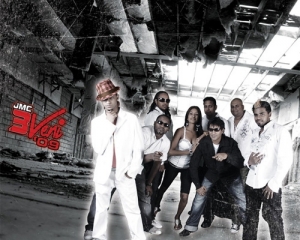