PRESS RELEASE: The #LIV movement is a dedicated team of individuals who came together, born out of the need to support a fellow member and others in similar circumstances, while creating awareness on how to SURVIVE Cancer Cherise Couri a19 year old had been diagnosed with cancer when she was 13 months old, and received chemotherapy and radiation treatment for same, though stabilized for a few years, at the end of 2012 doctors discovered tumors in her liver and have urged the family that these must be removed immediately, therefore the procedure was booked for the end of March 2013. The medical bill to have this latest operation done has been estimated at $250,000. which is not affordable by the family at this time, as well as outstanding debt accumulated in this battle over the years is substantial. Cherise, in an effort to assist her parents and herself, gathered a few of her friends and decided on a fundraiser in the form of a party at 51 degrees that was carded for Friday 8th March. On the social networks ,there are a number of young people helping Cherise realize her dream and this core group is now known as the #LIV movement and Cherise is known as the LIVgirl. Response has been encouraging but because of the capacity of the venue, it has become obvious that they will not reach their goals in time. The project has evolved, and steps are being taken to have this registered as an official NGO, with the specific goal of raising funds for similar cases, as Cherise is seeing this as her life’s purpose, which is to use her circumstance for the benefit of many. Machel Montano and Anthony Chow Lin On noticed what they were trying to achieve, share that vision and decided to assist. In the meantime Chow Lin On donated his expertise in event production as well as promotional campaigns on all three radio frequencies under TTRN. Machel Montano has donated an hour and a half concert as well as expertise to produce the entire show. Davy Boodoosingh has donated O2 amphitheater as well as sound and light system. With these three ingredients, the project evolved into #LIV- THE CONCERT an event on Sunday 17th, which will be the official launch of the LIV movement and if successful this event will raise enough funds to assist Cherise and 2 others, as well as set up the foundation to assist many more in the future. Several local and Jamaican entertainers have joined, as well as sponsors , this group is now known as “The LIV army of Volunteers” The Invitation is now open for everyone to join and support so that we can make a difference. LIV Movement Family Cherise Couri Chea Lee wing Nelleen Worrell Vychalle Singh SPONSORS Morgan Heritage Freetown Collective Positive Shurwayne Winchester Blaxx and Roycape Drupatee 5 Miles to Midnight Nadia and SASS Chucky Swappi Maka Million Family Terry Lyons Olatunji Alternative Quartet HYATT Regency Boomerang Caterers Caribbean Airlines- Kalloo's Big Truck Contractor RBC Coldstone TTRN Stag and many more Tickets are $200 From LIV committee members: -Cherise Couri- 487-9552 -Nelleen Worrell 741-8463 -Vychalle Singh- 371-5335 -Rejane De Verteil -Christian De Gannes -Carla Singh -Aisha Gooding -Marcus Williams -Chea Lee Wing -Blair Murray -Trevlyn Lezema -Jade Campbell -Arvinder Rampersad -Shyne Boss -Yves Ayoung Chee -Shawna Amerali -Jade Campbell -Ariane Maharaj -Sabina Heetai ALSO TICKETS ARE AVAILABLE FROM OUTLETS SUCH AS; - Converse Store, WestMall. -Sports and Games, Trincity Mall and Gulf City mall. This Fundraiser event is also endorsed by: Scorch LTD RAVE Julius Caesar Entertainment Company The committee members of the following organisation will also have tickets. The Fundraiser's gates open at 3pm and the concert starts PROMPTLY at 6pm and continues until 10m! Join us at the O2 Park Dj's : -Trevlyn The Voice - Artiste Team Dj's Machel Montano, and Many More! THIS will be the Fundraiser of a Lifetime! THIS will be one to remember ! What do you LIV for? And Thanking All my friends in advance for your assistance at this time. You dont know how much i appreciate it. Love Cherise... ♥ 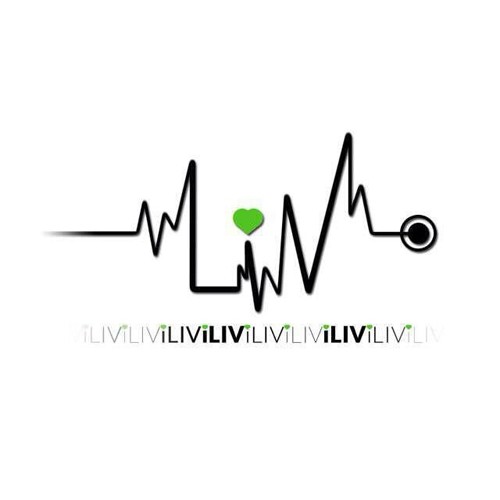 Get Directions to O2 Park