"Space La Nouba" is the Caribbean's most exciting themed nightclub offering a light show and sound system that is world class and unparalleled in the region. The club is a state of the art entertainment center with major events weekly.

"LA NOUBA" - which originates from the French phrase, 'Faire La Nouba' means to party, to live it up, and our patrons do just that ! The idea for this club germinated in the mind of Selwyn "Bunny" Persad, himself a leader in the music and entertainment industry for many years. Bunny has owned and managed HiRPM Nightclub and others and has supported many a young musician and band, with his weekly showcase for young and upcoming talent. While other clubs have come and gone, Bunny's club maintains it's unique freshness and has become known as the "Star of San Fernando" and an "institution in south."

Space La Nouba is a completely new idea and concept brought to life by world renowned designer Brian McFarlane and McFarlane Design Studios. With a Space theme, McFarlane was free to leave his earthly bounds and explore the galaxy for ideas; together with Bunny, a futuristic looking club designed as a space ship for galactic exploration was designed. On the inside they spared no details in ensuring an interior to thrill the senses of all the club's patrons, complete with alien life forms !

Space La Nouba hosts events on two levels, each with fully stocked bars and access to a galley that any executive chef would feel at home in, our staff is knowledgeable and friendly, and patrons are greeted on entry by either of two service representatives. On our first level there is a spacious dance floor, a performing stage, along with private entertainer courtesy rooms. Our second level is our VIP area, where there is a second bar along with service attendants, this level also hosts a private champagne and meeting room for the most discriminating of tastes. There are three guest entrances for your convenience to Space la Nouba.

Space La Nouba is located in the Southern part of the Caribbean island of Trinidad, the industrial capital of the island that produces much of the wealth of the nation. Trinidad is one of the largest suppliers of Liquid Natural Gas (LNG) to the USA and has all of the major Oil and Gas companies operating here some of which include British Petroleum (BP), British Gas (BG), Repsol, Petro Can and BHP Billiton. The Republic of Trinidad and Tobago is the birthplace of the Steelband (Pan), Calypso and of course our world famous Carnival.

Space La Nouba has earned a name for itself hosting private events such as seminars, product launches, birthday and wedding parties. Our management team can work with you to produce any event you may wish to host and of course it can be followed with a party that is out of this world ! 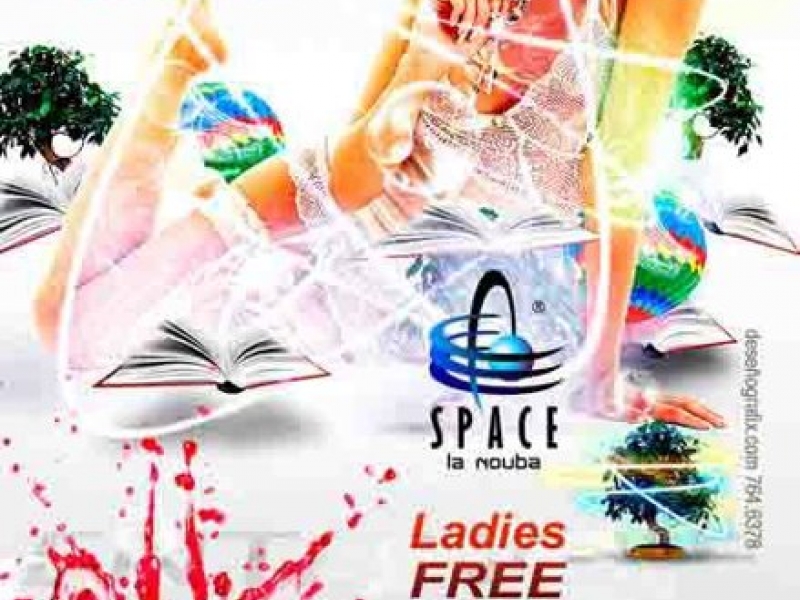 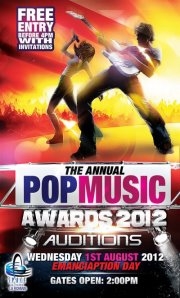 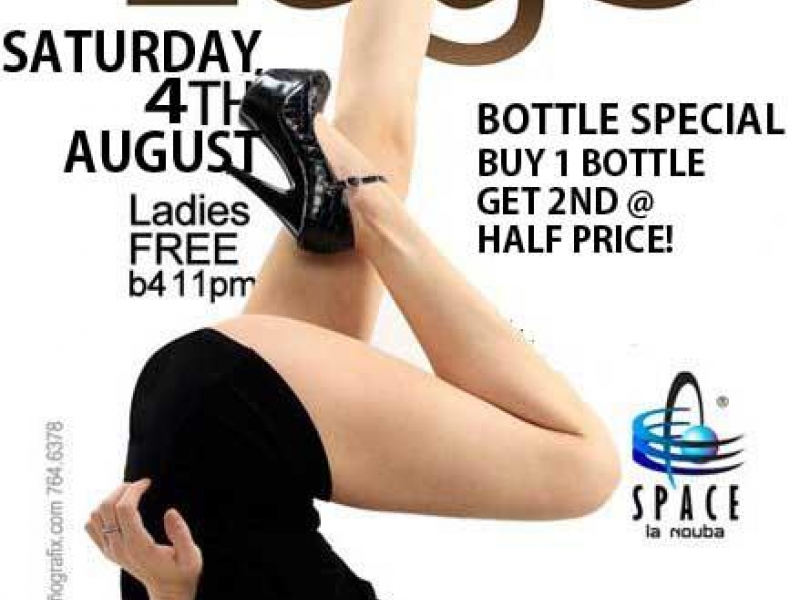 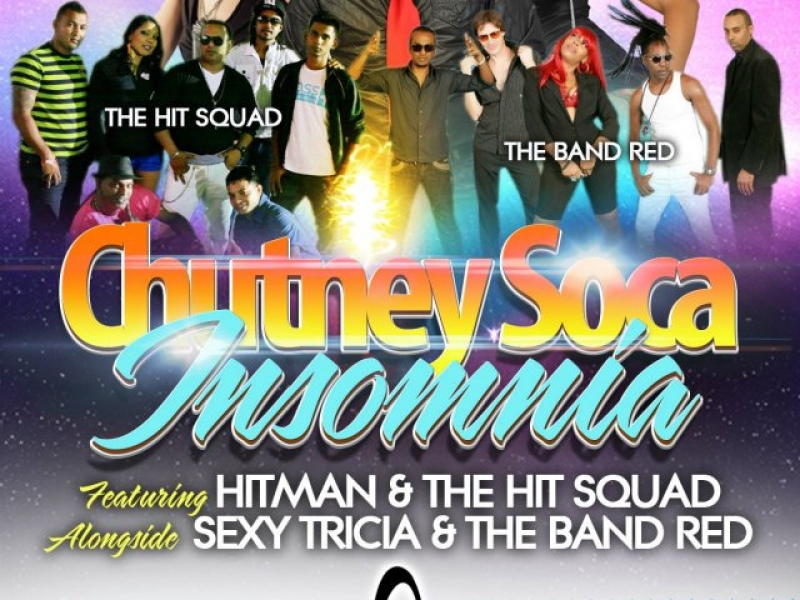 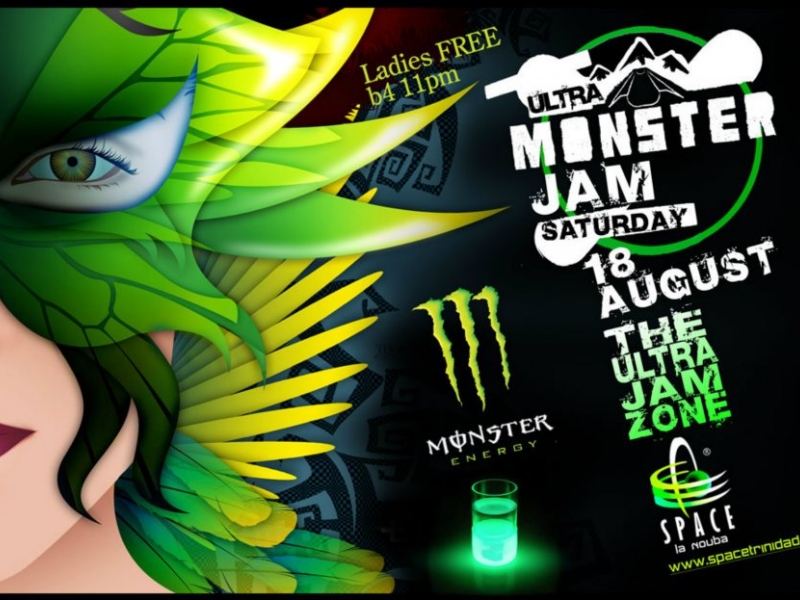 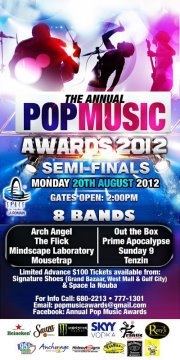 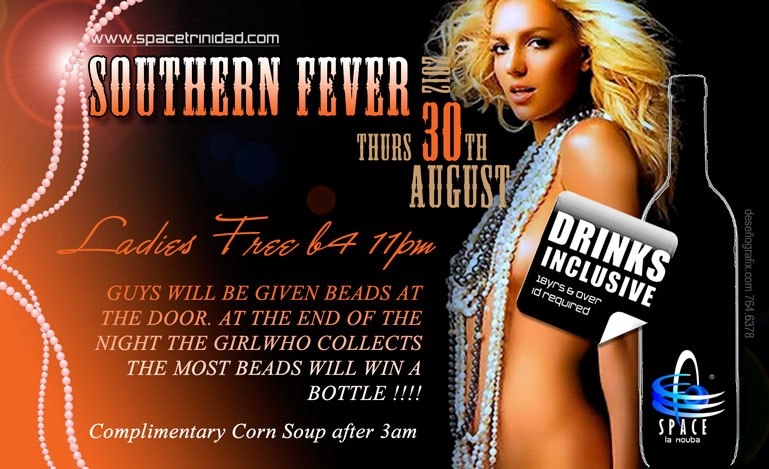 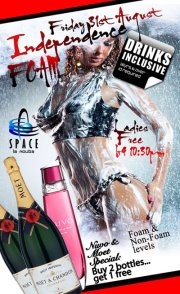 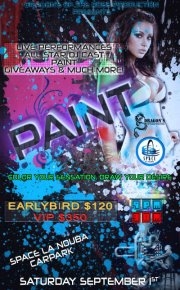 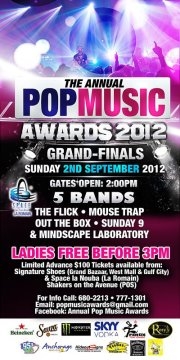