Queen's Park Oval, in Port of Spain, Trinidad and Tobago, is currently the largest capacity cricket ground in the West Indies and has hosted more Test matches than any other ground in the Caribbean. It also hosted a number of matches in the 2007 Cricket World Cup. It is privately owned by the Queen's Park Cricket Club and has seating for about 25,000. The Trinidad and Tobago cricket team play most of their home matches at the ground. The cricket field has also been used to host several domestic and international football matches. 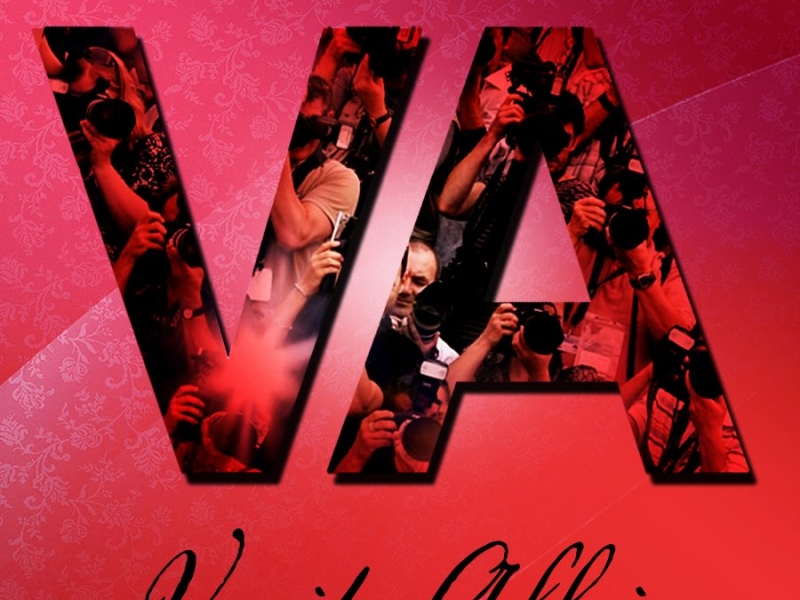 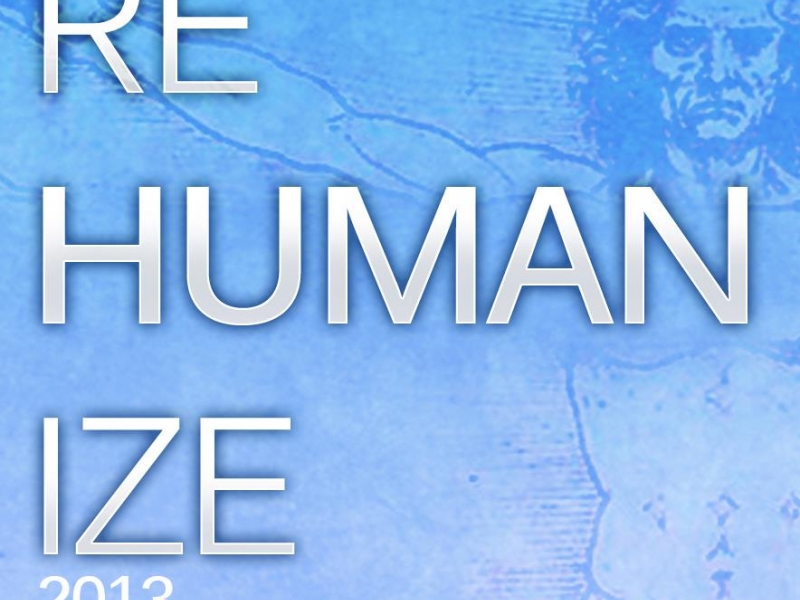 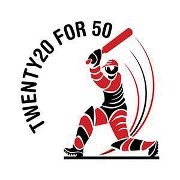 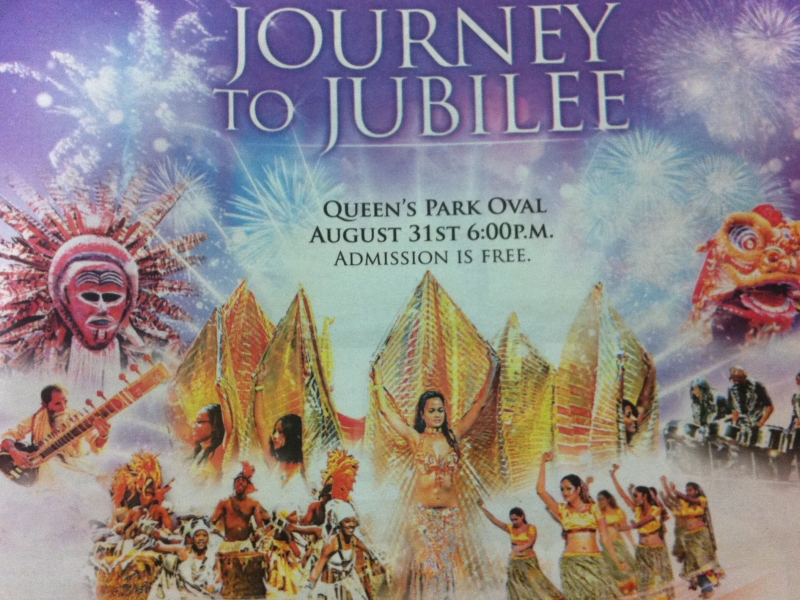 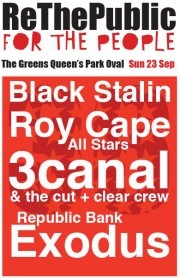 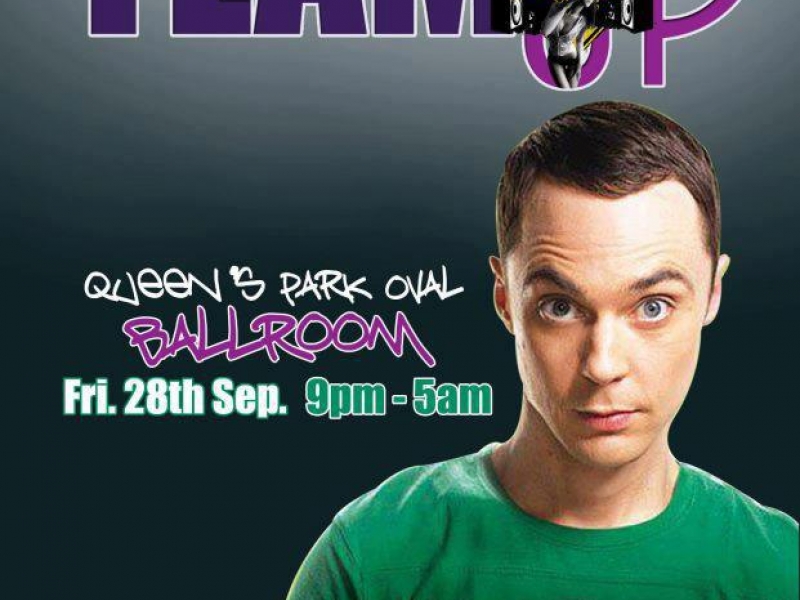 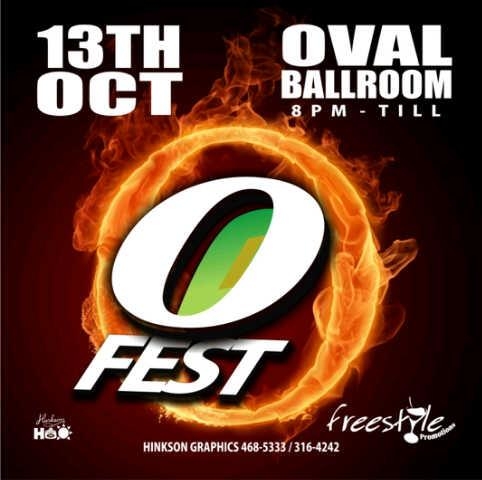