The Dwight Yorke Stadium, located in Bacolet, Tobago, (Trinidad and Tobago), is named after former Manchester United footballer Dwight Yorke. The stadium was constructed for the 2001 FIFA U-17 World Championship which was hosted by Trinidad and Tobago. The Dwight Yorke Stadium has a capacity of 7,500, it is located on the Island of Tobago, only minutes from the capital Scarborough and 25 minutes from the airport. The stadium is used by the local football team and the playing surface dimension is 105 metres x 68 metres. 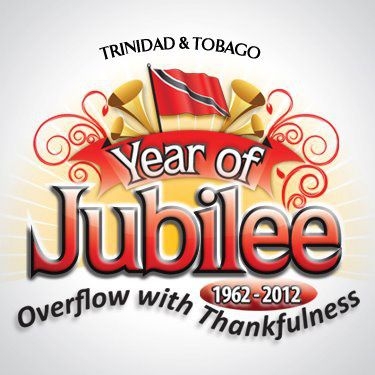 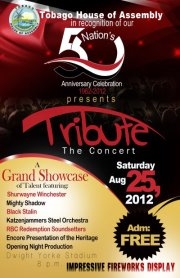 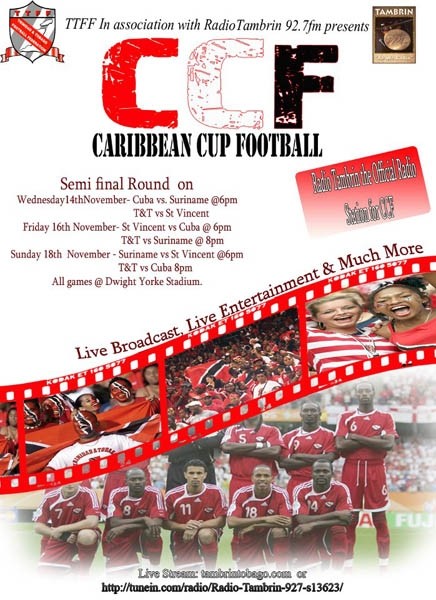 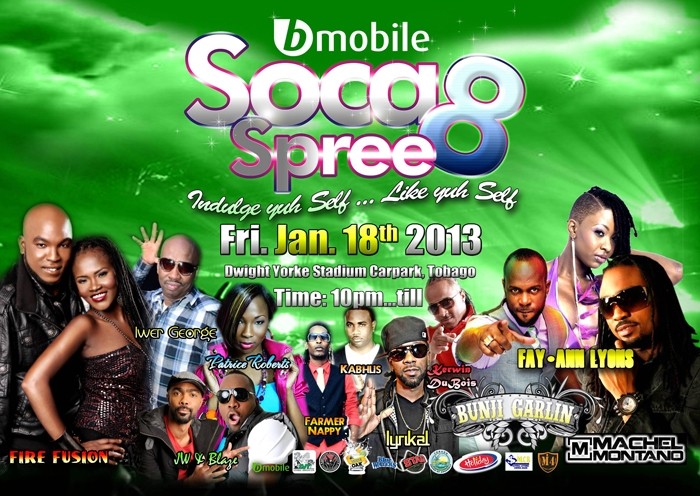 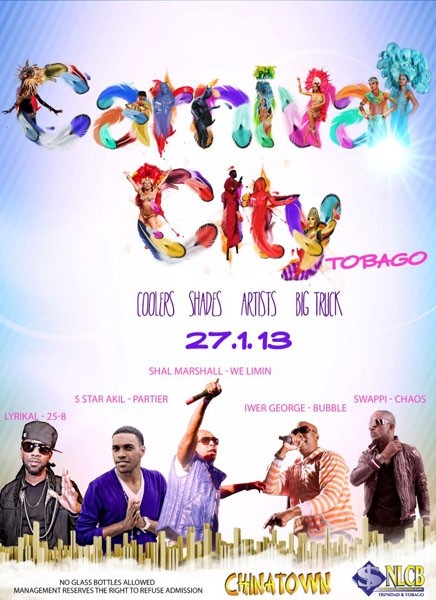 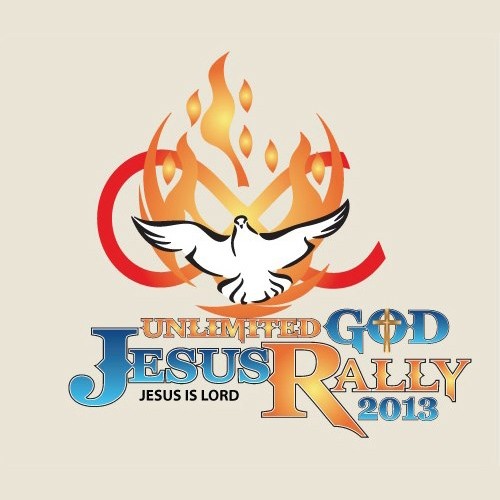 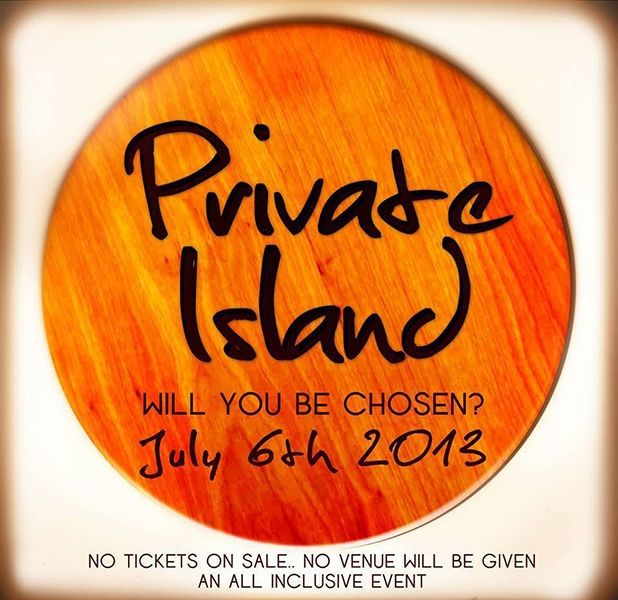 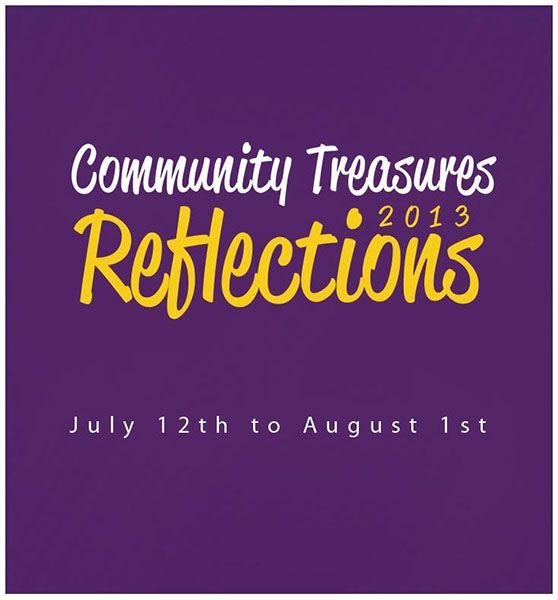