The first ever Tobago Jazz Film Festival – a celebration of music and Tobago through film – will be launched on 21 April 2017, as part of the Tobago Jazz Experience.

We’re pleased to announce the Tobago Jazz Film Festival, an initiative of the trinidad+tobago film festival and corporate sponsor, Flow. The 4 day film festival will be held during the THA Division of Tourism’s Tobago Jazz Experience and will feature films by Tobagonian filmmakers as well as international films with a focus on music. There will also be an industry workshop for Tobago-based filmmakers.

Admission to all events is free.

The lineup of Festival events is as follows:

Sat 22 April, 9am / training + Development workshops for filmmakers / Shaw Park Complex By application only – filmmakers should submit their CV to [email protected]

Sun 23 April, 7pm / movies + afterparty / The Shade Nightclub /Bon Accord Redman / PG 13 (Tbgo) – a hilarious tale of what it means to be a man. Dancehall Queen / 14+ – a desperate mother enters a dancehall competition, to save her daughter’s life.

Miles Ahead / 18+ – a fictional narrative about jazz-legend, Miles Davis Dinner reservations are recommended.

The Resort / 14+ (Tbgo) – follow the commerce of a young man as he sells love for a living.

According to Cindy-Ann Gatt, Director of Marketing at Flow: “We remain

committed to supporting the development of content in Trinidad
and Tobago and throughout the Caribbean. We are also happy to contribute
to the development of entertainment tourism in Tobago as exemplified by
our Platinum sponsorship of the Tobago Jazz Experience. When Bruce
Paddington and his team pitched this idea for us, we felt strongly that
it was one for which both Tobago and Flow were ready. Tobago is a
wonderful island and its history lends itself to great storytelling. We
strongly encourage attendees of the Tobago Jazz Experience to put the
Tobago Film Festival into their calendar as well.”

Dr Bruce Paddington, Founder and Festival Director of the trinidad+tobago film festival added: “Tobagonians have been asking for their own film festival, and the Tobago Jazz Experience provides the perfect opportunity for us to do this. We are thrilled to be highlighting the talent of Tobago’s young filmmakers, alongside internationally acclaimed films centred in music ”

The trinidad+tobago film festival (ttff) celebrates films from and about the Caribbean and its diaspora, as well as from world cinema, through an annual festival and year-round screenings. In addition, the ttff seeks to facilitate the growth of Caribbean cinema by offering a wide-ranging industry programme and networking opportunities. The ttff is presented by Flow, given leading sponsorship by bpTT, and contributing sponsorship by RBC Royal Bank. 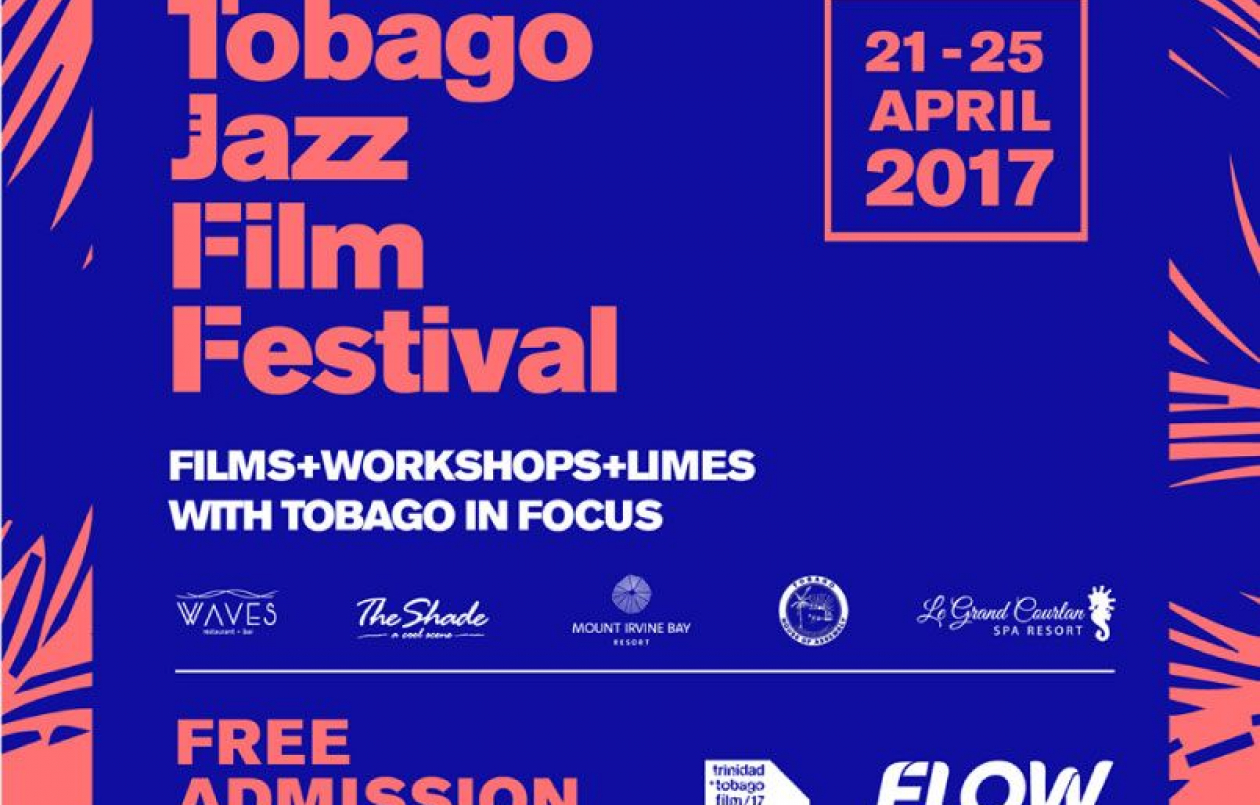