Green Screen | The Environmental Film Festival is the only festival of its kind in the English-speaking Caribbean, bringing local, regional and international films to our audiences for the last 8 years.

The festival opens on October 31st at Digicel IMAX at 6pm.

2018 marked the inaugural year for a new festival platform, the Very Short Shorts Mobile Film Competition, supported by SWMCOL, FilmTT and NIHERST. With a focus on “Stories of our Rivers and Seas” this year, the festival Opening Night will also see the world premiere of the finalists and prizes awarded for the best shorts.

The feature film at the opening will be the T&T premiere of the fascinating documentary Anote’s Ark. Compelling and visually sumptuous, the film is set in Kiribati, a small Pacific Island country with a miniscule carbon footprint. Nevertheless, Kiribati is facing the most feared and modern existential threat to small islands – complete destruction from sea level rise.

The filmmakers follow Kiribati’s President, Anote Tong, as he races to find a way to protect his nation’s people and preserve their heritage and dignity. Many Kiribati take their survival into their own hands and seek refuge overseas and the filmmakers are able to juxtapose the challenges Tong faces with those of Tiemeri, a young mother of six fighting to migrate her family to New Zealand.

“Climate Change is the greatest moral challenge for humanity”, says Tong. “We haven’t risen to the challenge.”

After the feature film, guests will be invited to enjoy cocktails, hors d’oeuvres and conversation with environmental stakeholders, decision makers, filmmakers and people passionate about environmental concerns.

The 2018 season will continue through November 3rd with free screenings at several venues, school screenings at IMAX, special events and panel discussions. 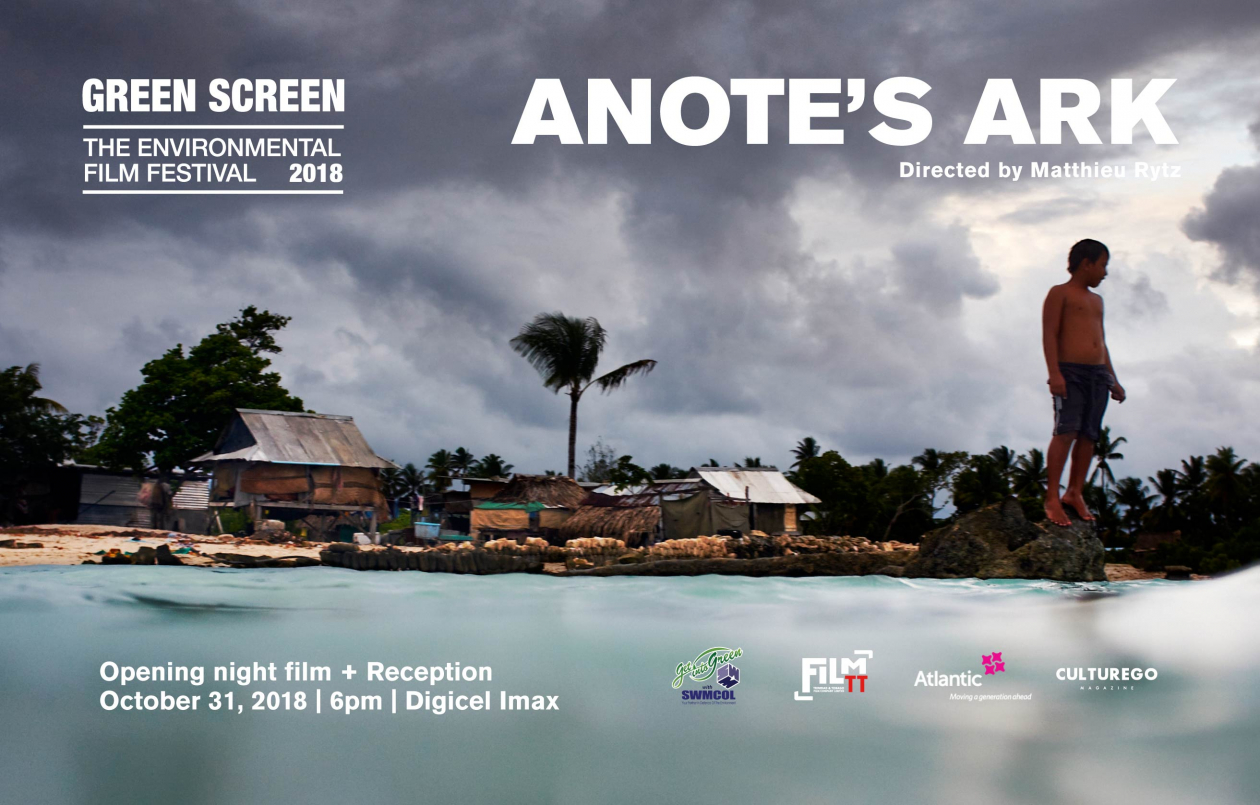 Get Directions to Digicel IMAX